Take a tour of our museum which features many eras of Oregon Sheriffs' history. Virtual museum tour coming soon.

History of Oregon's Office of Sheriff

Joseph Lafayette Meek was Oregon’s first elected sheriff. He was born in Washington County Virginia February 7th, 1810. He came to Oregon in 1840 and was elected sheriff in 1843. He was re-elected in 1845. Meek enforced liquor laws, and he was the first tax collector. Failure to pay had a penalty of losing voting rights, and others could jump your property claim.

In 1847, a massacre (known as the Whitman Massacre) of settlers occurred in Walla Walla where one of Meek’s daughters was killed. This seemed to be the tipping point, and the “Oregon Country” became a formal territory of the United States. Meek was then elected to the Oregon legislature in 1846 and 1847. Meek died in 1875 and is buried in Washington County. During this time, the Oregon territory encompassed most of what we know today as the Pacific Northwest and Western Canada. Russia, Mexico, and the Continental Divide were our boundaries.

Clearly, the Office of Sheriff is not simply another department of county government. The internal operations are the sole responsibility of the sheriff. County department heads are subordinate to a county administrator or manager because they are truly only a division of county government, and they work for the manager or board of commissioners. The office of Sheriff is a constitutional office in 35 of the 50 states, having exclusive powers and authority. These powers are not subject to the dictates of a county manager or the whims of the board of commissioners. These powers have been exercised for over a millennium. The sheriff is the “Chief Executive Officer” and “Conservator of the Peace” in the county. In the execution of the Office of Sheriff, there are many mandates and duties. Overall in Oregon, there are 68 statutes with subsections which mandate by law what the duties of a sheriff are.

All Oregon cities lie within one or more counties. The duty of the sheriff is to conserve the peace in the county and to defend the county. Therefore, this extends into the territories of the city within the sheriff’s county. Every city in Oregon has the power to provide general police protection. However, the sheriff’s duty to provide law enforcement within the city limits is not relieved by the city’s providing its own law enforcement.

It is at the discretion of the county’s governing body to appropriate funds to enable the sheriff to perform law enforcement duties. Although the sheriff’s duties are mandated by state law, the decision over the amount of funding available for the performance of these duties is decided by the county’s governing body. A sheriff’s office is different from other law enforcement agencies because it is directly accountable to the citizens through the election of the sheriff. The sheriffs office is an independent office through which the sheriff exercises the powers of the public trusts. Sheriffs are directly accountable to their constituents, their state laws, their state’s constitution, and the United States Constitution. The sheriff must work with all segments of government to serve and protect the citizens of their counties.

Oregon has a rich tradition of county sheriffs. Each county has an interesting history of its own, and each elected sheriff is unique. It should be considered an honor to serve as an Oregon sheriff.

In 1845, the first four districts were formed, and sheriffs were elected: Clackamas with Sheriff William Holmes, Champooick with William Morrison, Twality with Sheriff Thomas Smith, and Yamhill with Sheriff A.J. Hembree. All other districts began to form from these four in 1844. 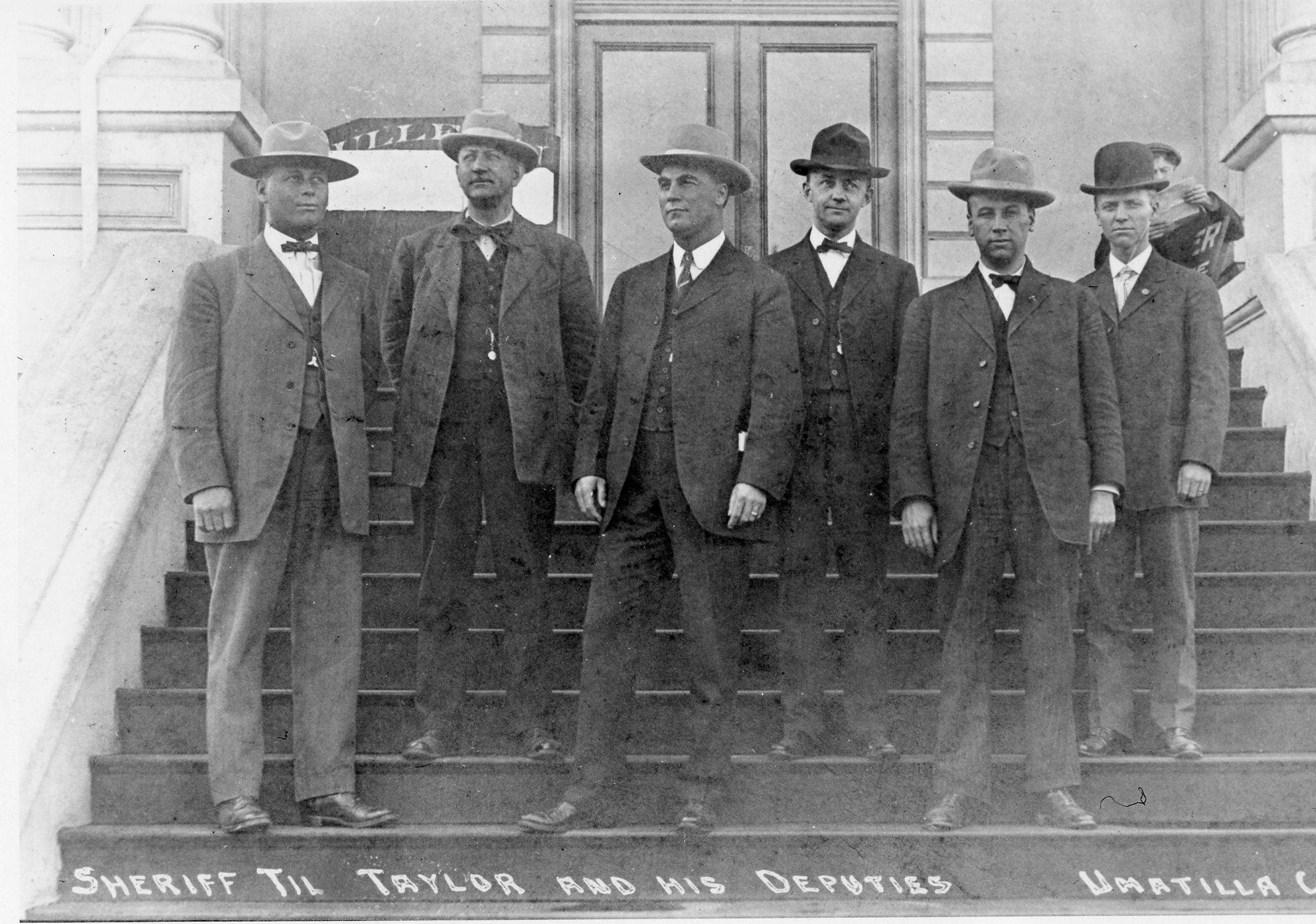 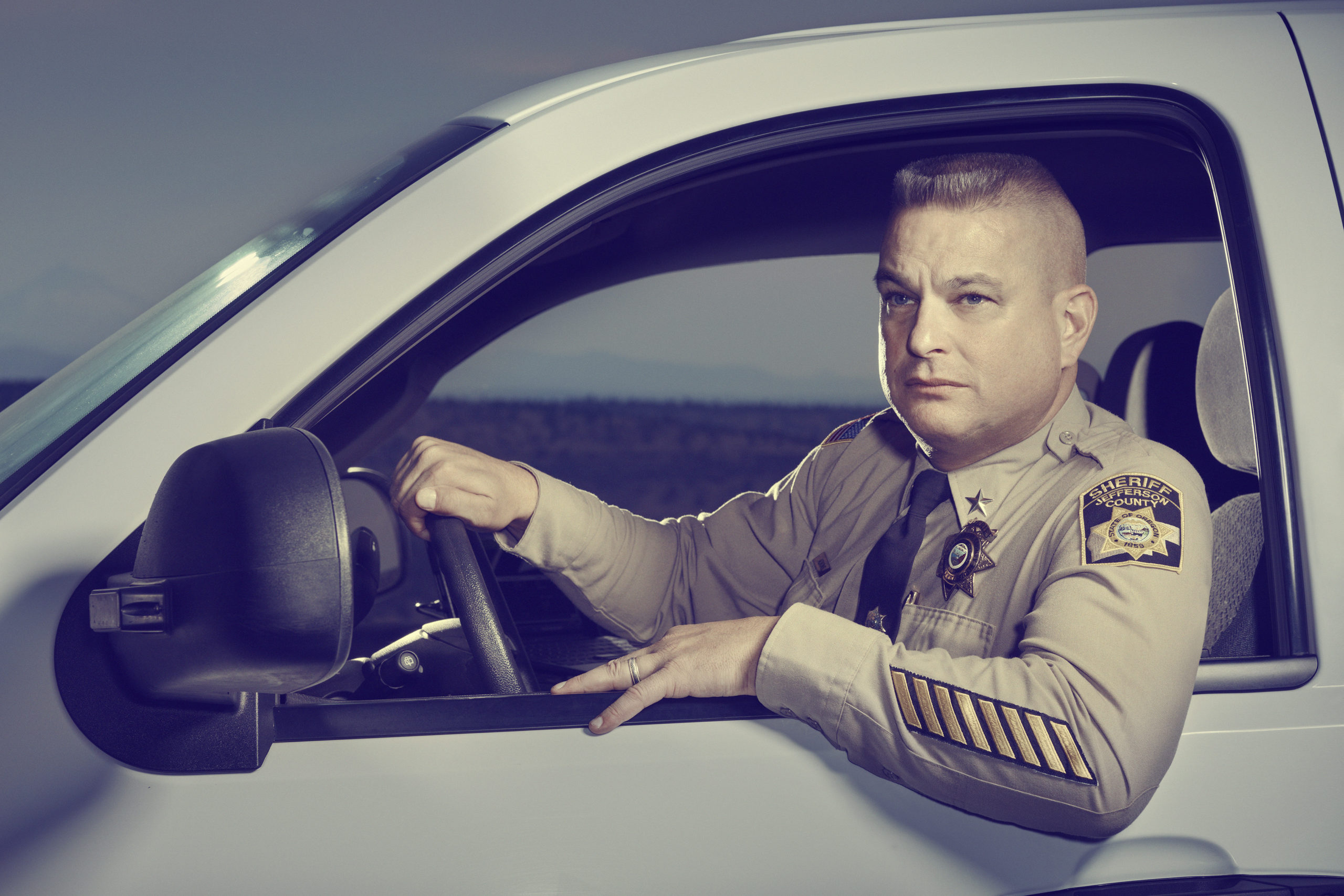 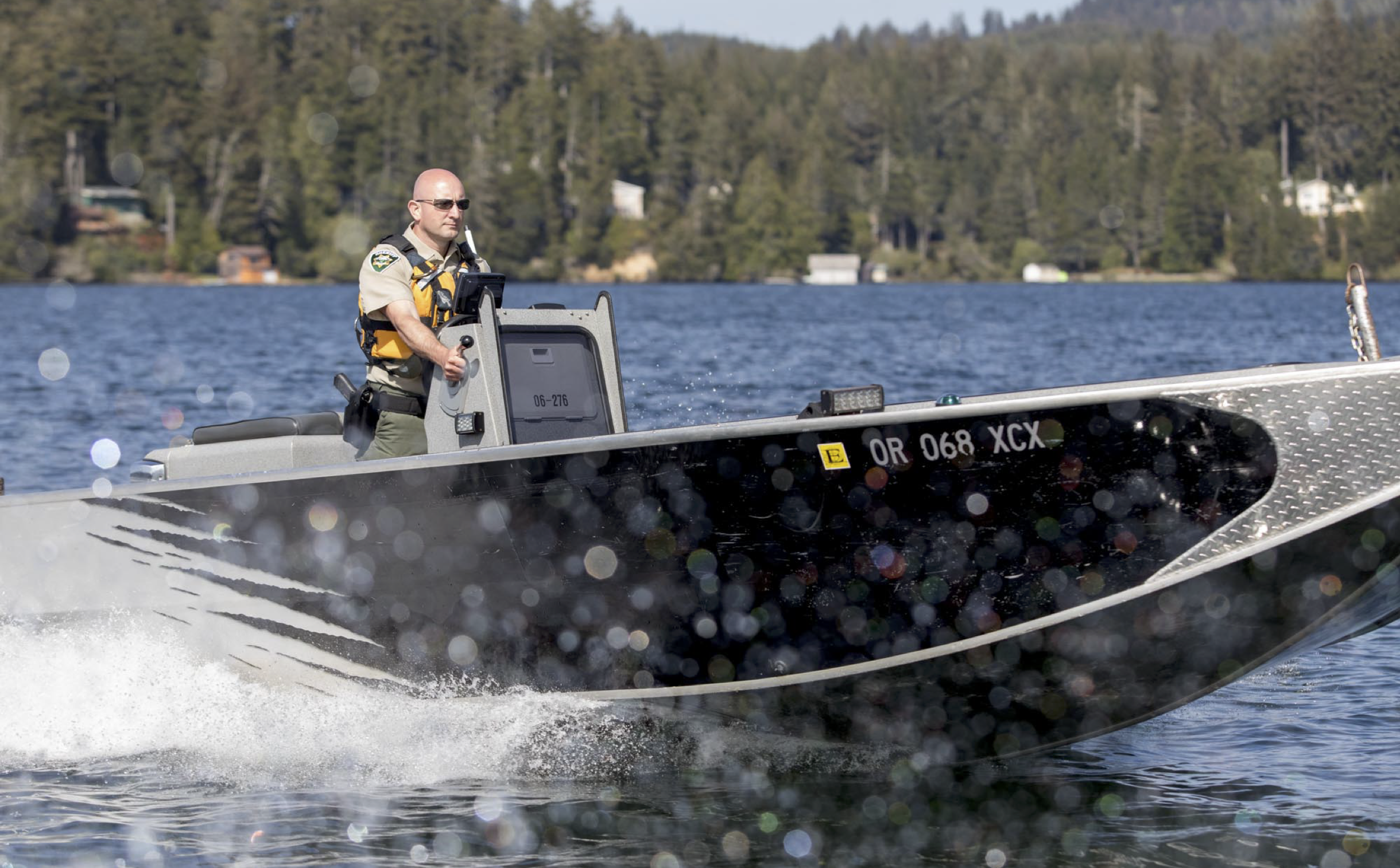 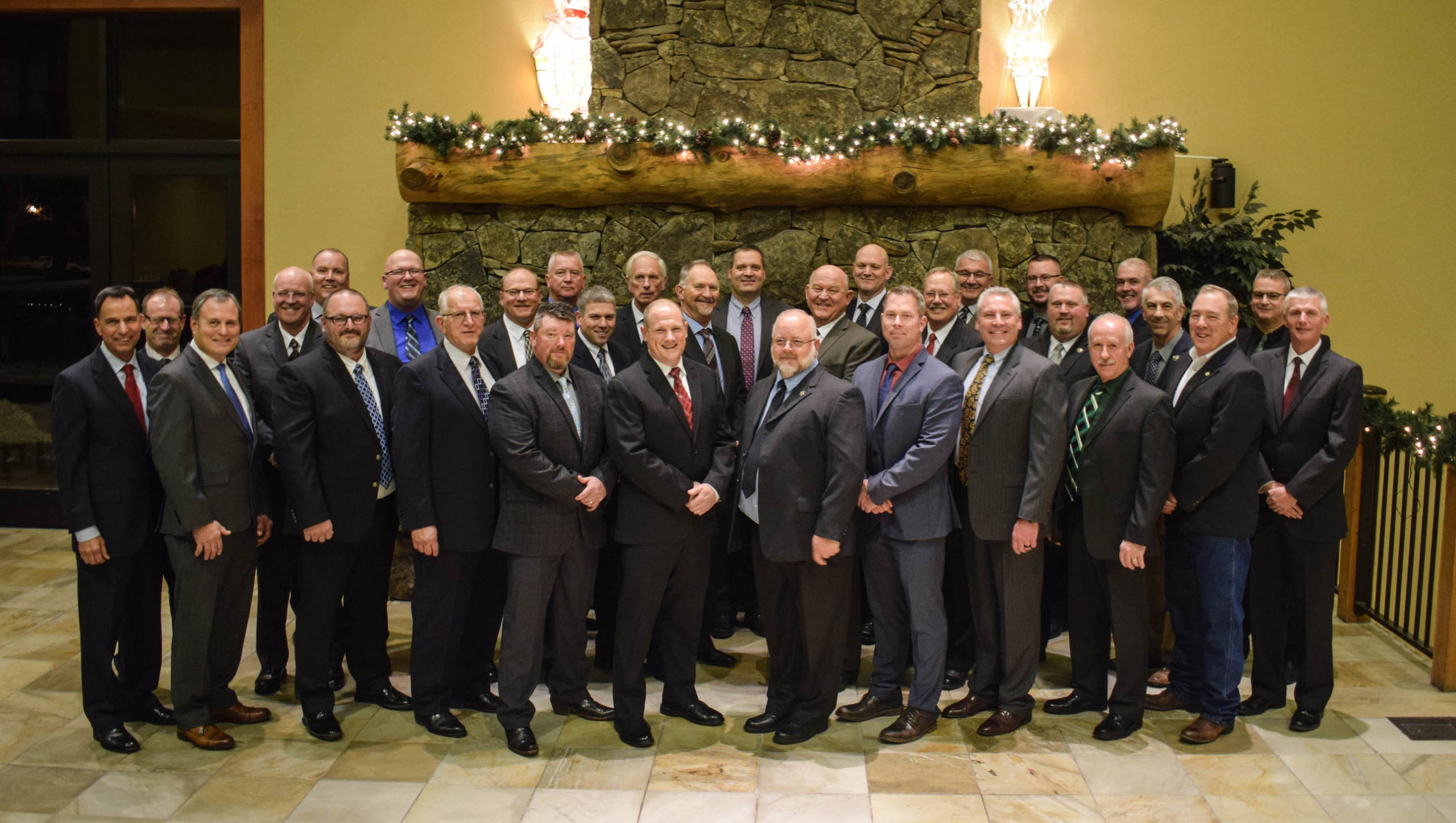 Your membership or sponsorship with the Oregon State Sheriffs' Association provides the means for OSSA to continue supporting Oregon's 36 elected sheriffs and their offices through leadership development, training opportunities, and much more.
JOIN TODAY
Scroll to Top